Vikings Invade the Royal BC Museum 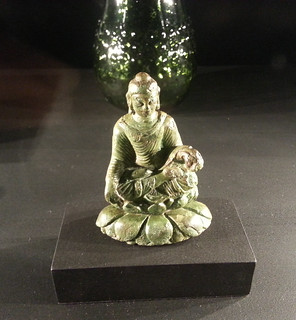 Vikings are the Norse seafarers who populated Scandinavia and made forays into Northern and Central Europe, during the late 8th to late 11th centuries. The Norse military, mercantile and demographic expansion figured heavily into early medieval history of Scandinavia, the British Isles, France, Russia and as far down as Sicily. Viking activities at times also extended into the Mediterranean, North Africa, the Middle East and as far as Central Asia. This period of expansion witnessed the wider dissemination of Norse culture. The flow of culture was two way: exotic goods from Europe, Asia and North Africa found their ways to back to Norse homes. 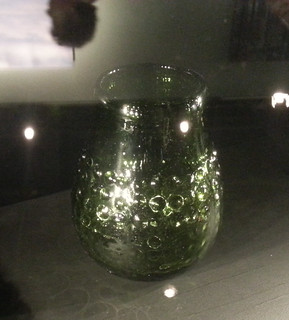 While Vikings are depicted as noble savages, but they were anything but. Artifacts of their culture demonstrate sophistication that doesn't fit with the idea of Viking hoards. The modern Viking myth has taken shape by the early 20th century; but the pendulum is swinging back.The Vikings depicted in the Royal BC Museum exhibit show an elaborate culture. 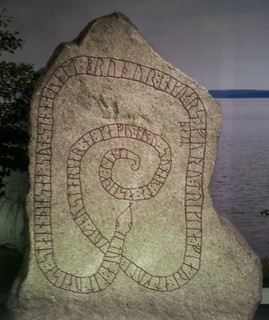 The exhibit paints them as traders, colonizers and plunderers we know as Vikings. This was the era before nationalism. Most of the Northerners were not Vikings being a Viking was not a part of their national identity. Both men and women were known to leave home “on a Viking” a word found in early Norse sources as a type of activity. 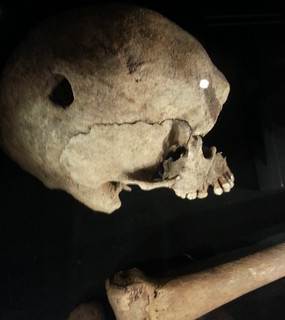 When I think of brain surgery, I don't think of Vikings or the 9th century. But the Vikings were one of a number of cultures that practiced this. In other cases, they used it to relieve pressure and in some cases they did it for making divination possible (hey, don't knock til you try it).

Viking craftspeople were the subject of many myths: they were said to control the forces of the world to forge their wares. They created things from raw materials such as metal, textiles, bone, or glass, these craftspeople relied on ancient knowledge, a tradition of passing their skills down, and those refined skills. Vikings transformed their plunder into something new. 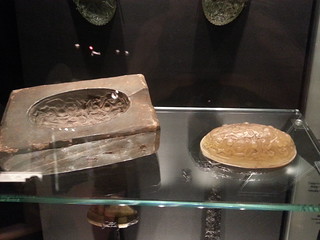 Is this worth it? I would say, "yes." I'm a Northerner with British, Dutch and German heritage. My daughter adds Swedish and some French heritage to her mix. The Vikings are remotely my people. With all of the talk of the Roman traditions and Greek history put into our education, we quickly forget about the role of Vikings in history. They proliferated their culture and genes (that's how it goes) through the UK and all the way to Sicily. That's some reach. With all of the talk of Columbus and the terrible and much demonized role Europeans played in North America and South America, people discount that Vikings landed in North America several hundred years before Columbus' ships. They didn't launch into pogroms or bend the locals to submit to a Christian God-- the Vikings came, settled and their cultural impact dissolved into the mix. This was the mode of the Vikings: they swept into Ireland, put the Irish under Viking rule and within two generations, Vikings were fully subverted into Irish culture. For all of their reputation as marauding, bloodthirsty hoards, their impact on European culture and that of North America was surprisingly deft.

More information on the Vikings Exhibit at the RBCM
Tags:
90-Days
Vikings