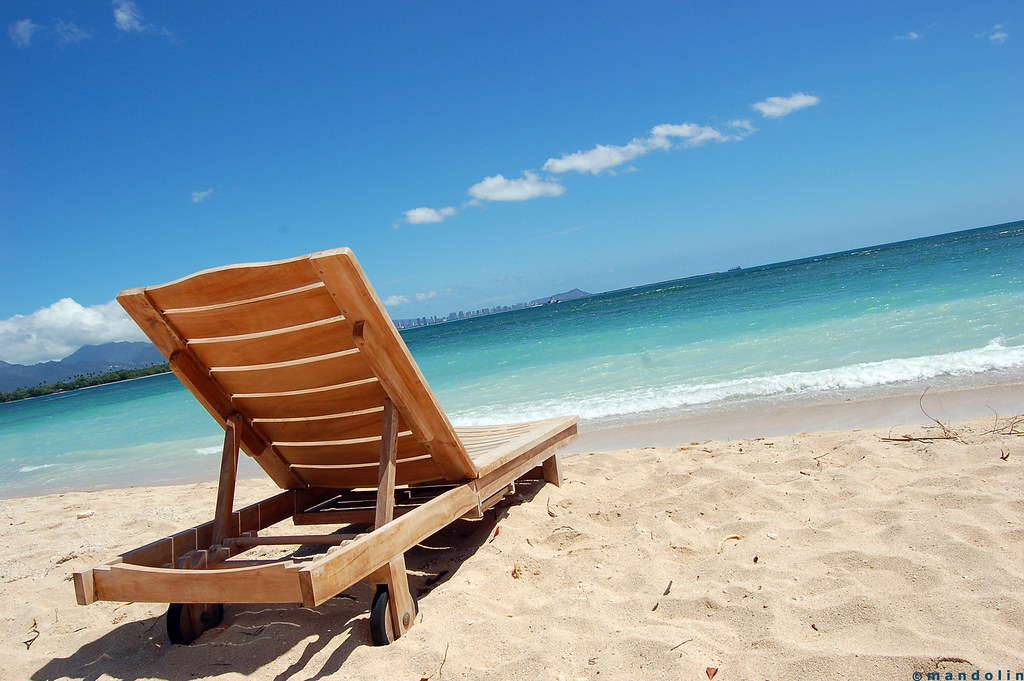 I remember hearing of people “going away for the Summer.” Wait, a second? Isn't Summer like a quarter of the year? Who the Hell goes on holiday for 3 months, and arguably the three good months of the year?

I know a woman who takes all of the August off. She saves up her vacation time and blurts it into the August days of heat and also-ran Summer blockbusters. I know another woman who dribbles her days off in long weekends and the odd week off. When I had my last job-type-job, I got all the way up to 24 vacation days. Almost five weeks off. Tech jobs are anti-emancipating. There was no way I could be away from my desk for 24 days. The most I was allowed was 10 days. Heck, we decided to do a road trip a year after I quit that job and I still got calls from there.

I don’t like the idea of an on and off work style, where the shackles come off for a few weeks and then go back on. I also don’t like getting “this must be done!” but that’s the nature of the beast. The beast being, “working for someone else.” Everyone works for someone else. The very few idle rich are free of that dynamic, but those people are few in number. Or are they?

When I used to hear the unemployment rates climbing, I used to be filled with dismay. Fifteen percent unemployment: at the time, that sounded like 15% of our 25 million citizens were collecting UI. Were 3,750,000 people out of work? No: it was even worse than that. At any one time, more than 35% of the population is boss-free. Those high unemployment levels of 15% only hit the work force. The elderly, children, the disabled and those who never entered workforce are outside of those numbers. That leaves approximately 65% of the population who have to worry about the boss. The remainder are scott free.

Tim Ferriss’ 4-hour Work Week is all about cutting out the extraneous junk from your work week. No more TPS reports, no more progress meetings. I am always leery of holding meetings, as I fully aware that they tie-up people for many hours to listen, speak a little and not do too much. Some people do take part in a lot of chaff that keeps their organization’s asses covered. In some organizations, it’s all work all the time and those people cannot cut their work weeks.

In the time before TPS reports, the time before automation, we needed many hands to get the work done. Things were expensive and luxuries were rare. Nowadays, we bask in comparatively luxury: Our amenities are plentiful. What if things could continue this way? What if the luxury slider could get nudged a little further? What if that toil slider could get pushed over? I was watching one of the Zeitgeist movies this morning. The Zeitgeist series began in the early 2000s. It talks about what is wrong in the world. It drinks heartily from conspiracy wells. Governments and big business are behind our woes. It leans on a number of science fiction solutions to fix all our woes. What if we could change our world so that those 65% of the work force work much less? What if the idea of people who “Summer” could be joined by people who “Take In Fall,” “Recuse For Winter” and “Enjoy The Spring” could also be thing? Could we diminish the amount of work we live through and still find a way to thrive?

Is the goal of less work and more leisure dead concepts like personal freedom and privacy? Could we get these things back?
Tags:
90-Days
Viridian